Asure and/or Ashura; which is known as Noah’s Dessert in English, is one of the most popular desserts in Turkish cuisine. It is generally served on the 10th day of Muharram Month which is the first month of the Islamic calendar. It is an ingredient-rich dessert that is made with grains, pulses, dried fruits, and nuts.

In Turkish culture, Asure is the symbol of diversity and friendship. When we make this dessert, we make it in high quantities to share with our friends and neighbors. According to the legend; when the food supplies started to finish in Noah’s ark, Noah decided to put all the remaining food stocks into a one-pot and cook it to keep all passengers in the ark well-fed until the ark reaches Mount Ararat in eastern Turkey.

The Story of Asura

According to the hearsay; during the Prophet Mohammad’s journey to the Medina with his followers, they saw a group of Jewish people fasting. When Prophet Muhammad asked them to learn why they were fasting, they answered that they were fasting to remember the day when Moses saved them from the Egyptians.

After this, Prophet Mohammad thought that Muslims should do the same because Moses is considered a prophet in the Islamic faith and it was declared that Muslims should practice fasting on the tenth day of the month of Muharram. Once the Islamic faith started to spread and grow rapidly, Prophet Muhammad declared Ramadan as the fasting month for Muslims. After Ramadan has declared as a fasting month, the Asura celebration was left as a voluntary observance. Today, Muslims are still fasting on this day.

Where to eat Asure?

Most of the pastry shops in Turkey prefer to offer this delicious dessert on their menu during Muharram Month. If you come to Turkey this month, I suggest you try Konyalı 1897 Topkapı Sarayı Restaurant in Istanbul. They have delicious food and Asure dessert. 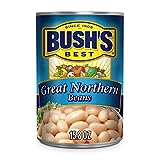 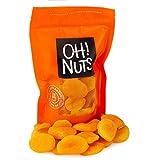 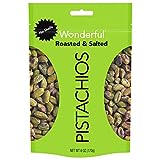 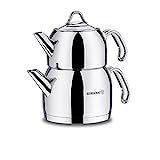 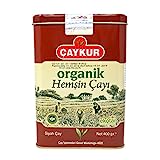 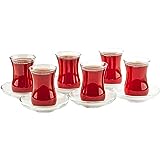 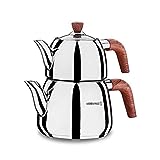 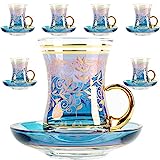